He wrote more than 50 papers devoted to regional economics and 4 books.

He is general director of Center of modeling strategy economics region since 2001 , as well he was chief scientific fellow in Institute of economics urals branch .

Currently he is member of the public council under Federal agency of subsoil ( Rosnedra) and chair of innovation committee under National association of subsoil expertise. 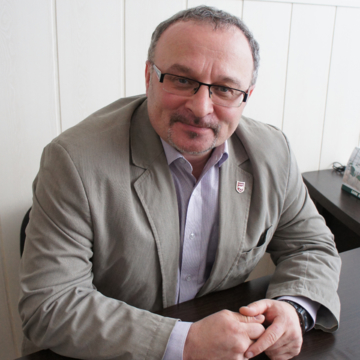 Has wide track record in gold mining company such as Angara mining&Vasilievsky mine ( now is part of Gazprombank), he worked for CSA global ( consulting geological company, based on Western Australia in Perth with world-wide branches) in 2016 as general manager , responsible for Russian branch. Member of Australian Institute of Geoscientists, competent person, member of NAEN.

His background in mining industry since 1992 .

He resides in Moscow.

Since 2015 he is a chief geologist of Urals gold project.