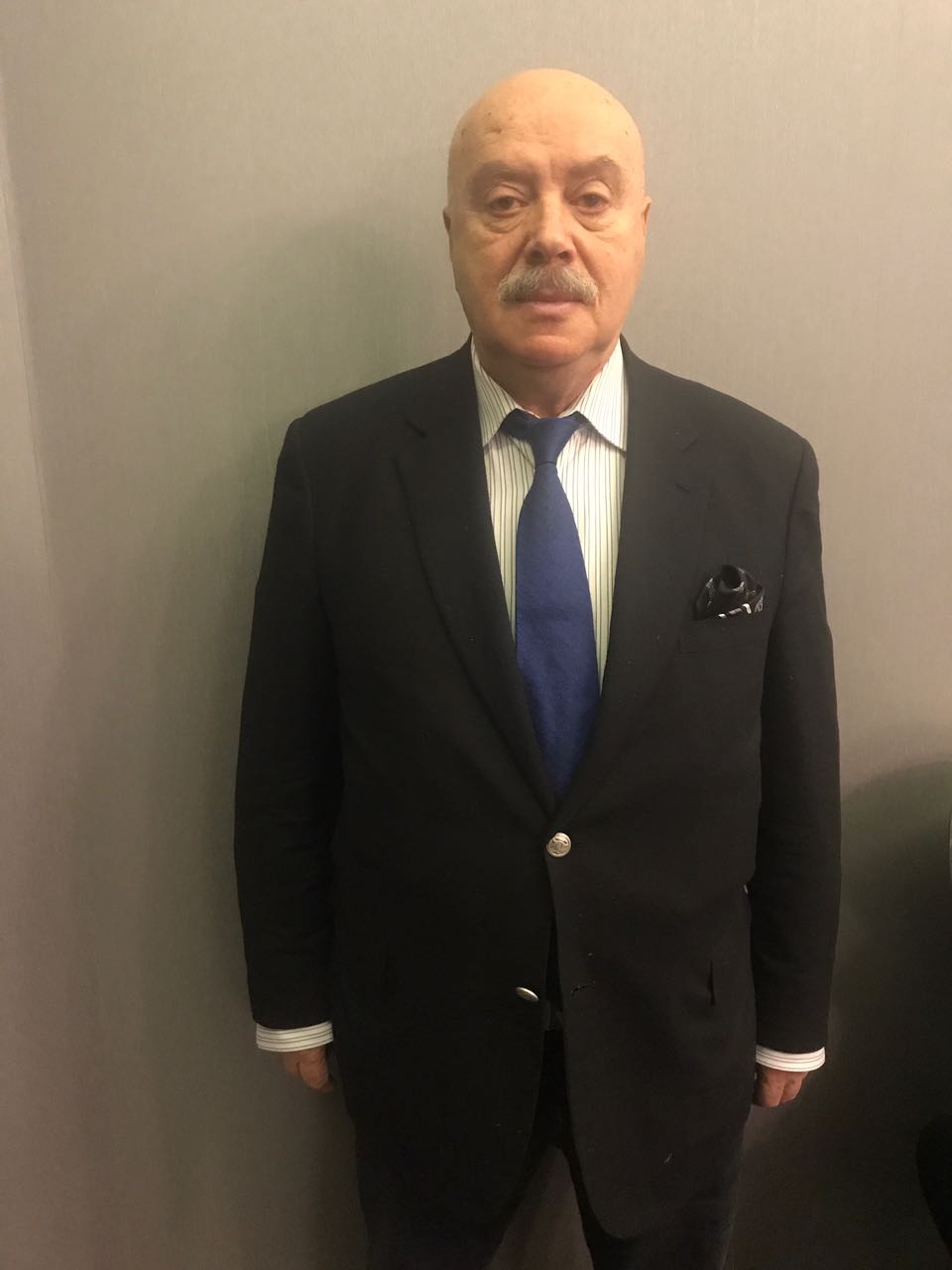 He wrote more than 50 papers devoted to regional economics and 4 books.

He is general director of Center of modeling strategy economics region since 2001 , as well he was chief scientific fellow in Institute of economics urals branch .

Currently he is member of the public council under Federal agency of subsoil ( Rosnedra) and chair of innovation committee under National association of subsoil expertise.

He was Director Engineering of Uranium One Group. (2014-2016), part of Rosatom global mining company. Prior to Uranium One Group, he was the Chairman of Board of Directors and a Principal Economist of SRK Consulting (Russia). He has more than 20 years’ experience in mining projects development from exploration till construction, resources/reserves calculation in accordance with international codes and Russian classification, development of international studies at various levels (Scoping-Study, Prefeasibility-Study, Feasibility-Study), preparation of independent reports in support of finance raising (CPR, IMER), Due Diligence Audits of mining companies and projects economic evaluation. Andrey manages activities aimed at harmonisation of Russian and international approaches to resource/reserve estimation and mine designs.

Since 2012 till late 2016 he was Ministry of natural resources Irkutsk region.

At this time deputy general manager -Irkutsk division in Ilim group ( the leader in the Russian pulp and paper industry).